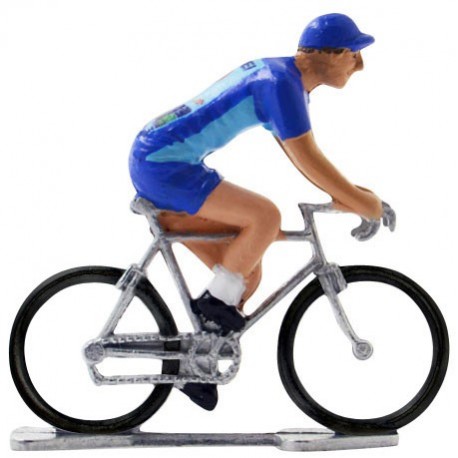 Mapei was a professional team from 1993 to 2002. The Italian-Belgian team was sponsored by the Italian chemical manufacturer with the same name. The team management was in the hands of the Belgian Patrick Lefevere.

Mapei is considered to be the most successful team of the nineties. Eight times in nine years the team finished the cycling season in the first place in the UCI ranking. In addition, the team won the team classification in the World Cup five times.

The team, with classic riders such as Johan Museeuw and Michele Bartoli, was especially successful in the classic one-day races. Mapei was almost unbeatable. Especially in Paris-Roubaix, where the team won five times in six years. Twice (1996 and 1998) Mapei even won the first three places in Roubaix. The Mapei riders won a total of four times the World Road Championship for their respective countries. Mapei was less dominant in the big stage races. The only successful rider was the Swiss Tony Rominger, who won the Vuelta in 1994 and the Giro in 1995.

After the 2002 season, Mapei withdrew from cycling sponsorship. The successor of the Mapei team in 2003 was the Belgian Quick Step-Davitamon team.

The first major victories in his career were two stage victories in the sprint in the Tour de France in 1990, including the stage with arrival on the Champs-Élysées. In the years that followed, he developed into a specialist in the classic one-day races. He also won twice the World Cup (1995 and 1996). Three times Museeuw won the cobble classic Paris-Roubaix, and also three times the Tour of Flanders.

With his three victories in the Tour of Flanders he and five other riders have the record. His his first victory was in a sprint of two against Frans Maassen in 1993. In the other two victories in 1995 and 1998 he finished solo.

Museeuw won Paris-Roubaix in 1996 before his teammates Gianluca Bortolami and Andrea Tafi, with whom he attacked for more than 80 km. The 3 rode a mini-squad time trial up to the finish. On the track in Roubaix the three didn't sprint. They almost came together over the finish line. Museeuw won the race. Patrick Lefevere had agreed this by phone with Mapei business owner Giorgio Squinzi.

In Paris-Roubaix in 2000 Museeuw rode 60 kilometers before the finish with Frankie Andreu in his wheel out of a smaller group. They took leader Max van Heeswijk back. After an attack on the cobblestones Museeuw took the lead and won the race. This second victory meant a lot to Museeuw. Two years earlier, when he fell during Paris-Roubaix, he was injured on the knee so badly and had been infected that the doctors considered amputating his leg. In his victory in 2000, Museeuw made his most famous gesture: at the finish he pointed to his stretched left leg.

In 2002 Museeuw escaped together with George Hincapie and Steffen Wesemann. The peloton hunted on the three and 44 kilometres before the finish the leading group was caught. Shortly after that Museeuw attacked again. He arrived alone and won Paris-Roubaix for the third time.

In 1996 Johan Museeuw won the World Road Championship in Lugano (Switzerland). He escaped together with the Swiss Mauro Gianetti which he defeated in the sprint.

Museeuw ended his career in 2004. In the end of his career there was a doping issue. At the beginning of 2007 he admitted that he had used doping to improve his performance. This is part of the mentality of that time. It is generally accepted that in that period almost all riders took doping.