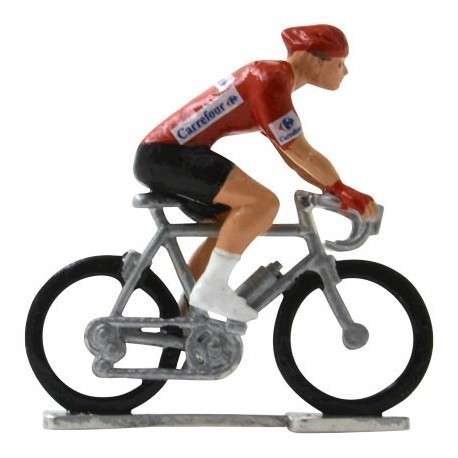 This revolutionary type is unique on the market. The clothing and helmet are contemporary. Moreover, this is a very advanced model thanks to its realistic physique.