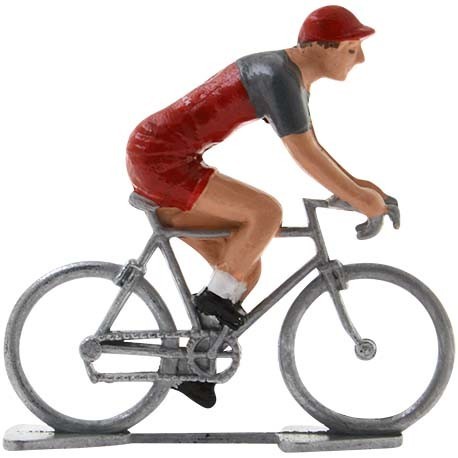 Team RadioShack was an American cycling team sponsored by RadioShack. It participated in the major cycling races in 2010 and 2011 as UCI ProTeam and then merged with the Luxembourg Leopard-Trek team to form Team RadioShack-Nissan.

The team was started in 2009 by Lance Armstrong after his farewell at Astana. The team is sponsored by the Texas consumer electronics company with the same name. Almost all cyclists of the Astana team made the switch to RadioShack, with the exception of the 2009 Tour winner Alberto Contador.

In 2010, the American Beng King was champion of his country on the road. And in that same year Taylor Phinney was time trial champion of the US. Sebastien Rosseler won De Brabant Arrow. In the Tour de France the leader Lance Armstrong could not achieve great results. He finished 23rd in the general classification. 2010 was his last year as a professional cyclist.

In September 2011 the merge of Team RadioShack with the Luxembourg team Leopard-Trek was announced for next season. The new team was named RadioShack-Nissan. The team structures and the licence remained in the Grand Duchy of Luxembourg. A large part of the Team RadioShack team was taken over, as well as Johan Bruyneel as Team Manager.