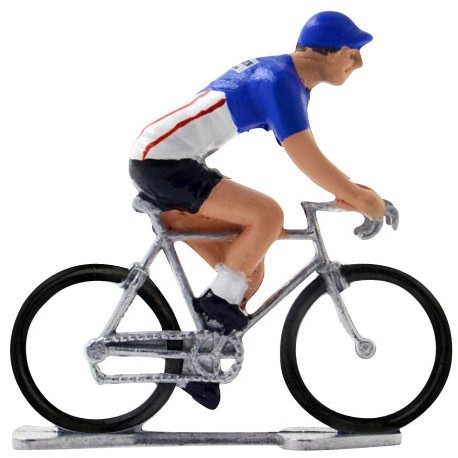 Rivalry with Merckx
In the beginning of the 70's Eddy Merckx and Roger De Vlaeminck were 2 young, promising riders. De Vlaeminck always wanted to win from Merckx. He even thought it was a pity if someone else became 2nd, because then one could say that there was not enough resistance. After a couple of seasons of riding against each other, the 2 riders started to think differently about each other. De Vlaeminck got respect for the results of Merckx. And Merckx appreciated the fact that his rival always fought him with an open sight.